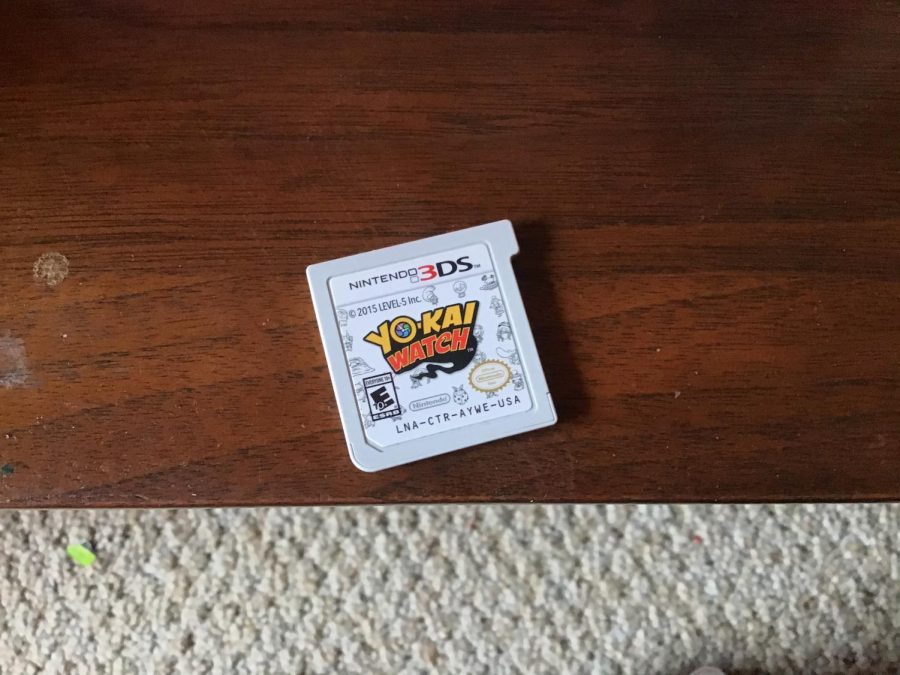 It came into existence in 2004 and stuck around for almost two decades, but alas, the DS is no more. Nintendo has finally nailed the lid on the coffin of its popular handheld console. The DS lacked storage space, the graphic limit was outdated, and because of its age, people were only buying games (which were also getting cheaper as they got older). As such, Nintendo moved on and created a new console: the Nintendo Switch (and the Nintendo Switch Lite).

Still, in its prime, the Nintendo DS was an amazing piece of electronics: a handheld device with hundreds—maybe even thousands—of games available to play. Players could purchase mainline Nintendo games (such as “Pokémon”), sidelined games (like the “Mystery Dungeon” line), or odd games they never expected (seriously, does anyone else have “Freaky Forms Deluxe?”)! Even companies considered as Nintendo’s rivals cashed in on the small-cartridge games (like SEGA’s “Sonic Generations”).

A small game based around Japanese mythology was released for the Nintendo DS in Japan on July 11, 2013. Exploding in popularity, it was then translated and ported to North America (November 6, 2015), the region Australasia (December 5, 2015), and Europe (April 29, 2016). The game? It’s title was Yo-kai Watch. 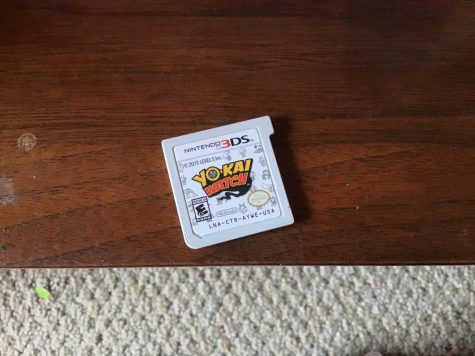 Yo-Kai watch is a game about, you guessed it, a watch with relation to yokai. You start the game in the middle of a sunny day, standing in a park with your friends Katie (or Nate, if you chose the female option for your character), Bear, and Eddie. Everyone is talking about catching bugs: a great activity in the summertime. When it turns out that your character hasn’t started a bug collection yet, the game takes you through a bug-catching tutorial. However, it appears that you can’t catch any rare bugs in the park (not that much of a surprise, in my opinion), so you decide to walk up Mount Wildwood to get better bugs. There, you put a coin in a stone crank machine, let out your (supposedly) innocent yo-kai butler, and your journey begins.

Yokai Watch consists of fighting Yokai, making friends with them, and also protecting the world from the ones with malicious intent. The game has six central regions in the overworld to explore, each sporting new yokai to encounter and befriend. These regions also unlock with story progression, meaning that the game will never overwhelm you with too many advancements at once. Although hunting for specific yokai can be a bit difficult, trying to find any yokai is often a breeze. The game isn’t particularly difficult to pick up, and the challenge is moderate. Yokai Watch is a game that anyone can pick up and play.

Now having played the game for a total of over 50 hours, I think that I should share some of my likes and dislikes about the game, whether they are fair or just my opinion.

Art in video games can make or break the public’s perception of the game itself. For Yokai Watch, I think that the amount of visual effort is underrated. I’ve seen sprites that only appear once, and yet they have different animations, different sprite art, and even a headshot image. I understand that we expect this kind of effort for important characters, but here, the effort goes into story-related and background NPCs alike. I also haven’t mentioned how amazing the designs in this game can be. Specifically, to describe the Yokai themselves, I find them bedazzling. Each Yokai has at least one voiceline, which can give you an insight on what the Yokai is like. They also have good character design, helping you get an idea on just what the Yokai represents. 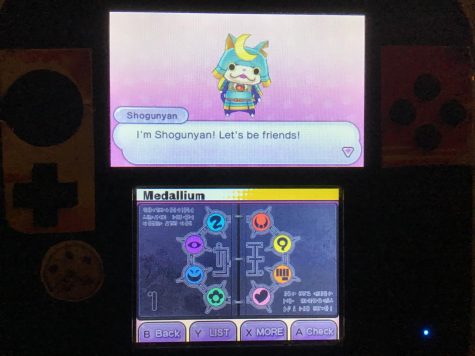 Dislikes? The bike: or how often the game will prevent you from using it. Traversing certain maps can also take a relatively long time, since the game frequently forces you off your bike. Trying to cross Uptown Springdale, a relatively flat-plane section of the overworld, is way quicker than Blossom Heights, a hill-filled, multi-plane, staircase-covered nightmare. Did I mention that if you even poke a majority of the staircases in the game, you’ll be forced off your bike? It gets annoying when you’re forced to walk up stairs or take a massive detour away from your point of interest, simply to avoid interfering with your bike speed. The game will also force you off your bike when entering buildings, terror time, dungeons, or the Yokai World. While I’m fine with most of these, the Yokai World itself is a long strip. It takes frustratingly long to get where I need to go when I can only walk. As much as I like having the bike, the game removes it from use so often that I have to wonder if the developers even wanted you to have one in the first place. 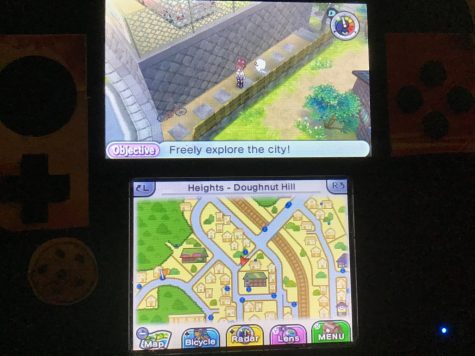 Regardless of how I feel about the game, I really want people to enjoy it. It’s one of those games where I feel haven’t been properly hyped up. Sure, the series was pretty big, but in this gaming world, it was forced to compete with other, much-older and much-bigger franchises. As saddening as the loss of this franchise is to me, I hope that everyone can experience the fun of this game, no matter what the sales numbers may say.