What Makes a Great Computer Game? 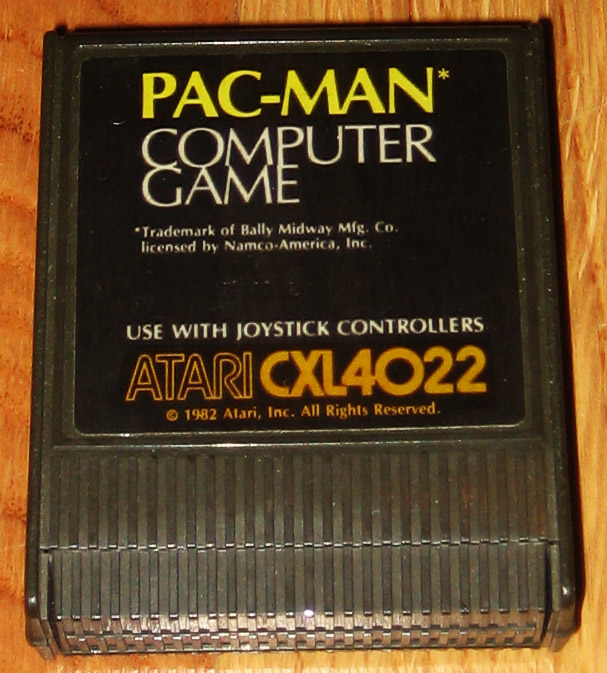 As technology has advanced over the years, it has been used for all sorts of purposes. Nowadays, people use various technologies for business, teaching, convenience, leisure, and entertainment. This entertainment comes in many forms such as YouTube, on-demand movies, social media sites, or video games. Video games have been around for over 50 years in different forms. The first ever ‘video game’ was created in 1950 and simply featured a game of tic-tac-toe against an AI. However, modern video games as we know them would not start to take form until the 1970s, when the Atari 2600 came out in 1977. Soon after, more modern companies would begin to plant their roots in the industry. Nintendo unveiled the NES in 1985, Sony had the PlayStation in 1994, and Xbox produced its first iteration in 2001.

However, while these companies were planning their systems, they also had to determine something else: the games that will go on them. The specific games that are made for consoles heavily determine how well the console will sell. “Launch titles.” as they’re called, are the video games that release alongside a console and are usually among the first games for that console. But as technology has advanced to where it is today, it’s possible for the average person to learn to code and develop games on a computer, and computers’ sales are not dependent on video games as much as consoles, which means that computer games are much more separate from their “system” compared to other games.

This raises the question for developers: what makes a great computer game? There are tons of factors for the enjoyment of a game, since there are so many genres that you might have to work with or fit your game into. If you’re making a platforming game, you might need to make a playable and fun difficulty curve. If you’re making a puzzle game, you’ll probably want the answers to be clever but not impossible, or something that makes the players feel satisfied when they figure it out. For this reason, playtesting is important. Some developers get friends of theirs to test their games in early stages of development to see how fun it is, and after they get feedback they make the necessary changes. Rinse and repeat the process until your game is in a near-finished state. Some developers will also enlist the help of random internet users who are interested in the development of a certain game and give them the opportunity to be part of its demo program.

So what truly makes a great computer game? Well, the answer to that is subjective. Everyone has different tastes, and that’s the beauty of the internet; its scale and variety allow it to please almost everyone. No matter what a developer makes, as long as it’s functional, there’s probably a group of people somewhere out there who will enjoy it.