Three Immersive Movies to Check Out This Winter 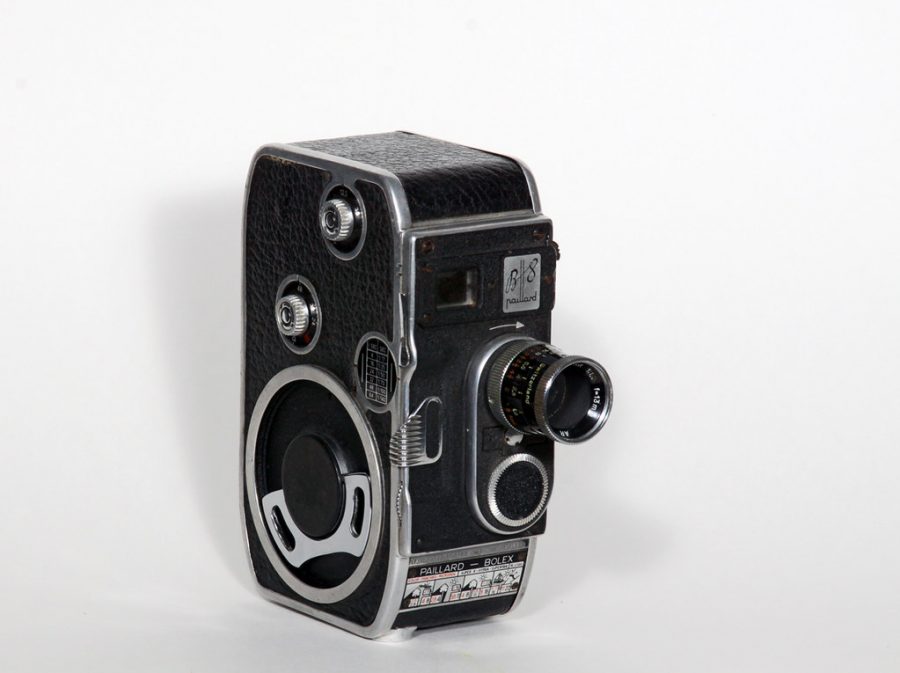 This thriller/comedy movie came out on (of course) Friday the 13th this month, which was quite fitting given the themes behind the film. The movie takes place in an average suburban neighborhood where a serial killer is on the loose. The protagonist, a high school girl named Millie, comes into contact with him late on a Friday night after everyone has gone home from the homecoming game that was played at her high school, since her mother had fallen asleep and couldn’t pick her up. During the scuffle, Millie is stabbed; chaos ensues as she and the killer swap bodies, and she only has 24 hours to swap back, before she is stuck in his body forever. This movie exceeded all expectations, with an engaging story and even homages to older horror movies. Overall, Freaky provided a thoroughly satisfying ending that had me on the edge of my seat until the very end. If you’re into epic horror movie kills with comedic breaks in between, this movie is a must-see.

The War with Grandpa

This light-hearted comedy was released in the middle of October and follows the story of a boy who has to give up his room as his elderly grandfather moves into the house at the request of the boy’s mother, who is concerned for her father’s health. The boy declares an unofficial war on his grandfather in an attempt to get his room back, and they spend the rest of the movie duking it out, all the while trying to keep their antics hidden from the boy’s parents and his sister. This movie is chock-full of comedic moments, as well as some heartfelt ones near the end, leading to a touching resolution. I would recommend The War with Grandpa if you and your family are in the mood to laugh.

The final entry on this list is another thriller movie. Come Play follows a boy with a form of autism that prevents him from speaking throughout his life. All is normal until a scary story appears on his tablet that he uses for a speech app. The story talks about a ‘misunderstood’ monster named Larry who only wants a friend. Little do he or his family know that Larry can make his presence known in the real world through the use of flickering lights or even moving objects. They soon realize that getting to the end of the story will release Larry into their world. You’ll be biting your nails as the boy’s parents try to keep him safe while an other-dimensional monster tries to take him to his world. This movie is filled with twists and turns, has excellent CGI effects, and really sucks you into the story. If you’re an adventurous person who doesn’t mind getting a little emotional along the way, definitely check out Come Play.